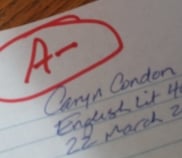 Being measured can be a reminder of school, grades, evaluations of performance. Test-taking.

“Not measuring” protects people from failing.
When you’re not measuring, there’s nothing to lose.

What’s not so obvious is that when you’re not measuring, people can’t win.

When avoiding losing, people rob themselves of the opportunity of accomplishment.

When people don’t measure results, they rob themselves and their teams of the opportunity to stretch, to grow, to build muscles.
Falling short of intended results can be a powerful way to build prowess in result producing.
That’s not obvious. It’s counter-intuitive.

Playing the game to WIN, allows your team to confront what it really takes.

Falling short sometimes gives the opportunity to re-think, re-strategize, re-group and engage in the question of

“How the hell CAN we accomplish this?”

Measuring builds muscle: in accomplishment, in producing results, in creativity.
It’s different than merely working hard and going through the motions—

Playing to win is inspiring and enlivening. It rallies the team.

(It also creates an environment where people who aren’t really committed, are more likely to go to work elsewhere…that works, too.)

For someone who hasn’t measured, or been measured much in life, it can be confronting at first.

Promote people’s strengths.  Cheer them on.  Get behind people.

Have them notice that they don’t die, when they fall short!

Give your people a NEW perspective about measuring and being measured.

Come on, get up, keep playing! Let’s go!

And let’s whistle while we work. (Given that we have choice about it.)

Playing to win requires keeping score. Put up a scoreboard. Make it fun.
As my most amazing Teacher said,

“You get what you measure for.”

Keeping score creates a road map.  A path to follow. 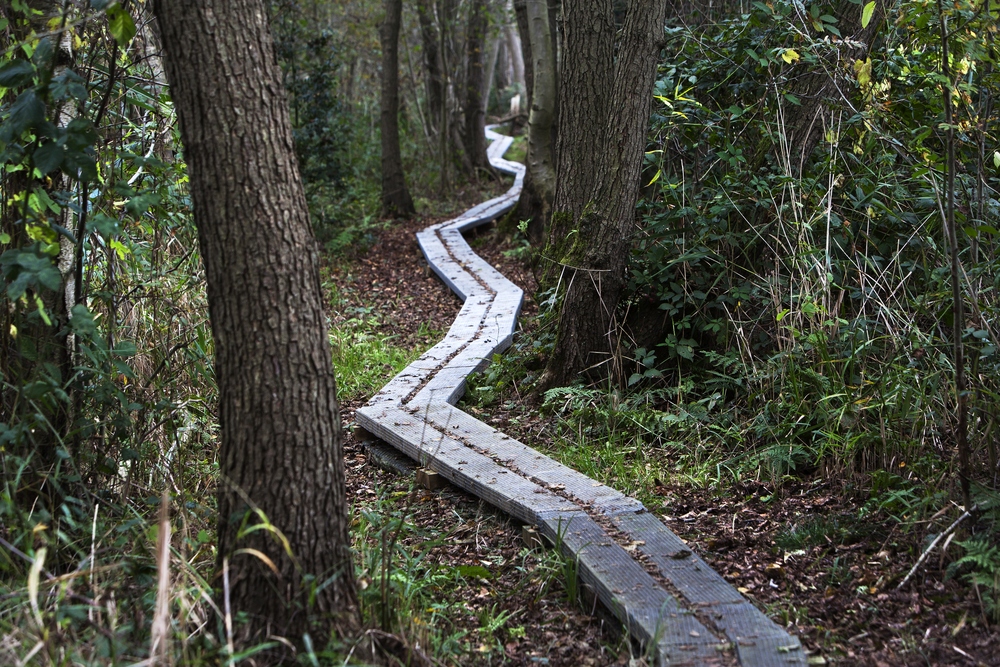 PS: Now and then, I’ve seen some people who’ve tried to win by “gaming the system.” That’s not winning,…that’s cheating. 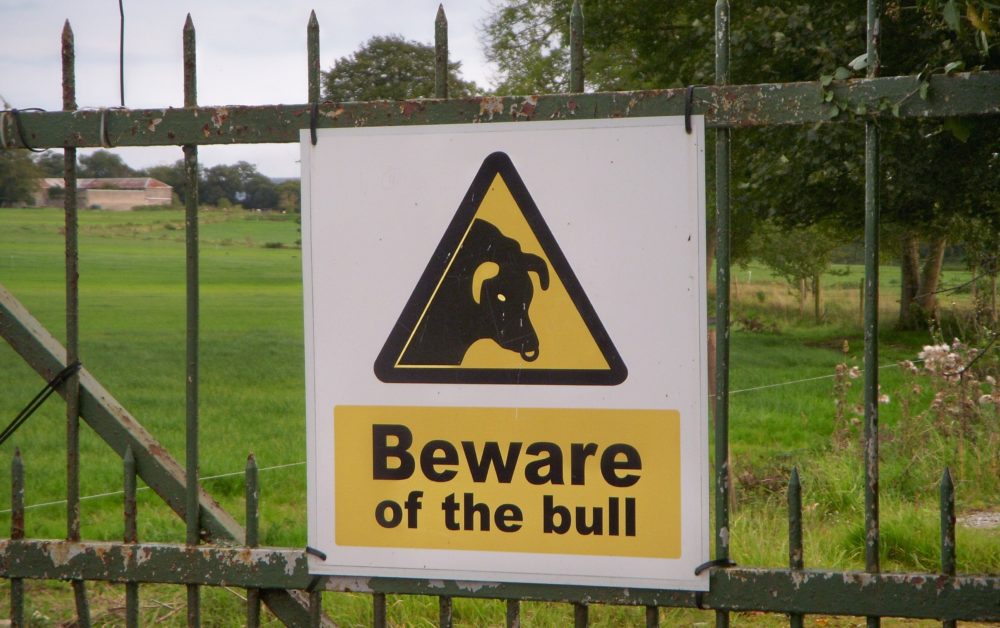